Harry Potter and The Cursed Child: the eighth book’s review I’m not going to spoiler this post, in consideration to all the fans who still hasn’t read the most recently book of the one of the most lovely fiction stories in the world: yes, I am a huge fan of Harry Potter. If you are, too, come with me!

The eighth story, originally created to be presented in a play, in London – something that happened early in January this year, if my memory is good – and became a book later, according to a deal made between the first author of the story, J. K. Rowling and the scriptwriter and the director, respectively, John Tiffany and Jack Thorne. So myself, as a great “Harry Potter-maniac”, bought my book soon its pre-sale launched. It arrived at home on Harry Potter’s bday – October 31st. I’ve read it in two days (couldn’t do it faster, because I haven’t more free time to do it). So I decided to do this review in order to tell a little bit about the story for those who couldn’t read it yet, something as an introduction. I think doing it in topics makes it more dinamic. So:

1- If you’re curious and intrigued about the tittle, you’d better be, really. However, I would say the tittle of this book works like a joke. Read it and you’ll understand!

2- This isn’t a conventional book, written in the same narrative-descriptive way as the others. It is a a script about the play that is made, most of time, in dialogues. By the way, if you like more simple texts, in dialogue formats, you will love it!

3- Do not subestimate this format, however! I confess I thought it would be boring, at the beginning, but I just loved it so much. You “suffer” and “celebrate” with parts of it the same way you’ve done in the other books of the saga. I assure you is the same emotion!

4- I’ll take a risk to say that, the way this eighth book ends, it makes a space for continuation. A nineth book, or maybe a tenth! I would love it, what do you say??

5- This eighth story, that is the script of the play, shows us an unexpected side of Harry Potter, that has never been showed before. I found that really interesting, once it makes Harry more real. Afterall, heroes are great, but if they’re made of flash and blood like us, they’ll probably have weaknesses and flaws, like everyone.

So if you’ve already read this book and has something to say – something that I didn’t say here -, just leave a comment and let’s exchange information about this lovery story! 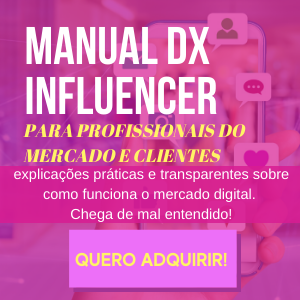 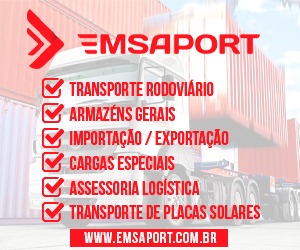 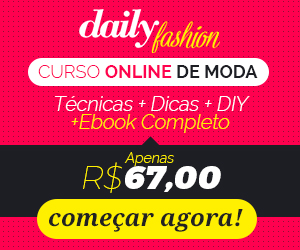